← more from
Fat Possum Records
Get fresh music recommendations delivered to your inbox every Friday.
We've updated our Terms of Use. You can review the changes here.

No One's Slate is Clean 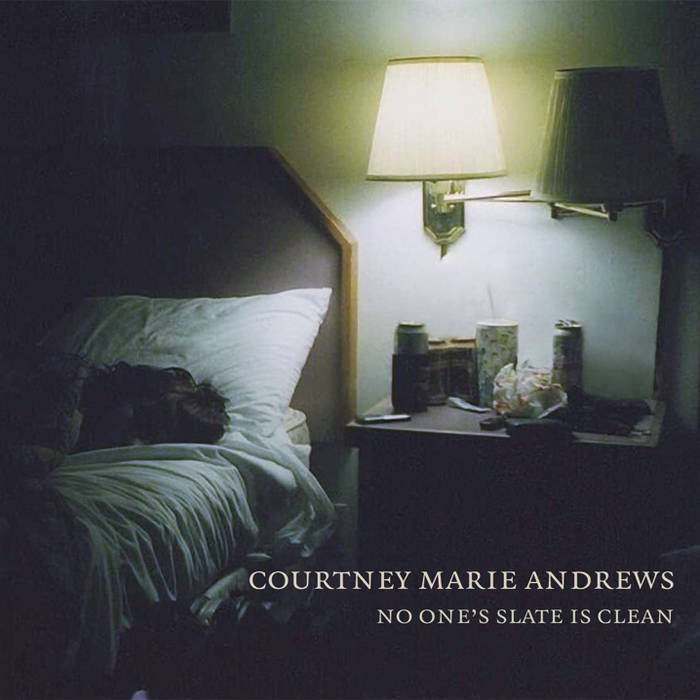 Benjamin Krock Impossible to pick a favorite track. This albums is stellar from start to finish. Do yourself a favor and listen to this album. Each song flows into the next in a logical, touching way, and there's a large-scale building to (what I feel is) a climax. I'll let you decide where you think that is. Favorite track: Songs for Tourists.

This is Courtney Marie Andrews' fourth record, "No One's Slate is Clean."

All songs written and performed by Courtney Marie Andrews.

Ethan McCracken: electric guitars, synth, vocal harmonies on, "Bumper in the Hail," and string arrangements for "Canals of Amsterdam" and "Songs for Tourists."

Bandcamp Daily  your guide to the world of Bandcamp

Quelle Chris joins the show to discuss his most recent release, "DEATHFAME"